Home
Entertainment
On what aspects is a film critic based to qualify a film?
Share
Tweet
Email

The public that consumes a cinematographic product, either in a movie theater or at home, will wonder what elements movie critics take into account to make the evaluations of a film, since many times those films that critics praise as an extraordinary work, is not exactly what the public considers of it.

These fundamental concerns can serve to detail a guideline to consider when watching a movie, because each one can understand it in a different way. But for a person to have been able to try to understand it, he had to participate in certain codes, certain knowledge and certain mechanisms for interpretation.

chosen material that has to do with the story, the way it is narrated, the script, the quality of the characters, the correct use of the planes, angles, lighting , music and especially the assembly.

First, when you get ready to watch a movie, analyze its initial impact; if in the first twenty-five to thirty minutes, the main thing is posed (character or main characters, secondary, and the conflict that must be resolved). At this point you should already know what the movie is about. This is the approach, the beginning.

Second, the following minutes will focus on how that character or the characters have to solve the proposed conflict and if they have a fundamental objective; the secondary argument supported by the other characters must also be outlined. This is the knot, conflict of the movie.

Third, take into account the values ​​that the film communicates. You can agree or disagree with the actions of the characters, but these must always be justified according to the nature of the story. In this case, when the characters are stereotyped (cardboard characters, identical to many other films) can be considered a schematic film without new contributions. 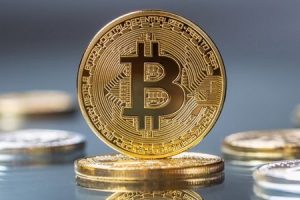